They say that variety is the spice of life but I like to simplify and pare down.  For example, things got a lot simpler when I bought 4 of the exact same black polo shirts to wear to work. Now I never have to think about what shirt I'm going to wear. The black polo exceeds minimum standards for acceptable clothing yet doesn't make me feel like I'm going out of my way to conform to any kind of style or expectation. I also have 4 pairs of the same pants to wear with the black polos. Different colors, but the colors all go with black so no problems there. 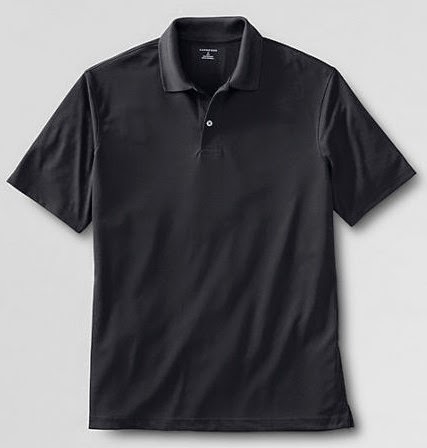 The point is I have pared down the music I like to play to just Irish music. I don't associate Irish music with any one person or band. I see it as a conglomerate of human ideas that have been washed over with time. It's very personal; not really existing at all until (I) physically pluck the notes on a tenor banjo. There's enough there to keep me occupied for the rest of my life. 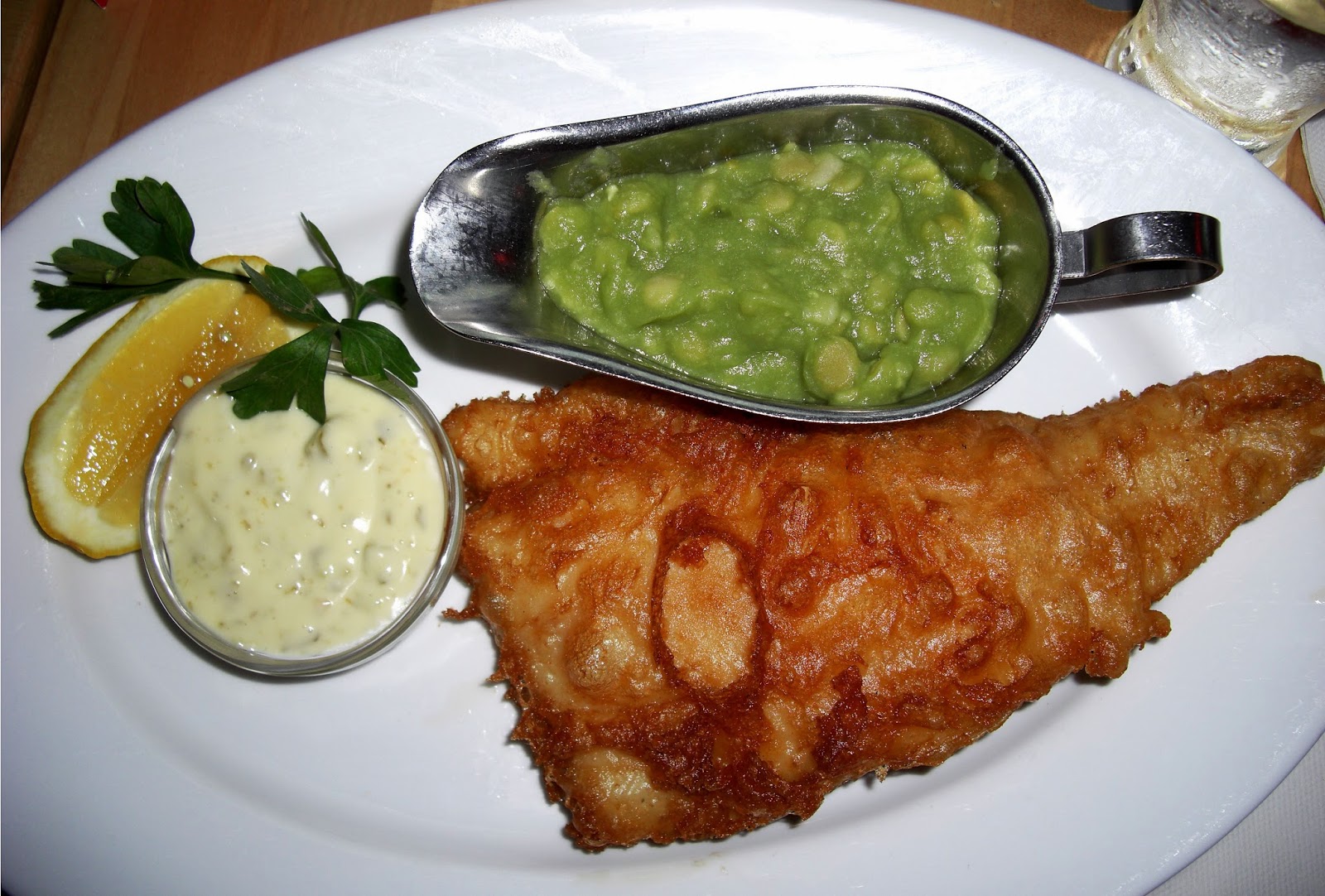 Contrarily, I could limit the music I like to listen to to just Phish. Since the 1980's it's been the same four band members - Trey, Mike, Fishman and Page. Virtuosos on guitar, bass, drums and keyboards. Nobody else can make the music that these 4 guys make on stage...literally. For pure listening pleasure I've never found anything better. Phish fills the voids that I have as a music listener. 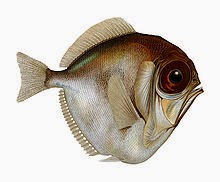 I'm OK with this distinction between music for playing and music for listening. It took me a while to get comfortable with the idea that they can be unrelated. One is like watching a great movie and one is like hitting a golf ball. Go fishing. #Phirish.


Email ThisBlogThis!Share to TwitterShare to FacebookShare to Pinterest
Be a Fan
Posted by Tanner Llewellyn at 1:01 AM