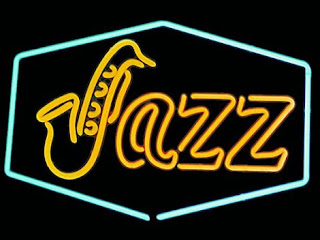 I like bands which specialize in collective group improvisation.  To my knowledge, the bands that best exemplify this are the Grateful Dead, Phish and Medeski Martin and Wood.  Some might call this "jamband" music.  Improvisation is also a big component of jazz, so after all these years why haven’t my tastes made the leap?

When I think of “jazz”, I tend to think of the innovative musicians who made their most groundbreaking work during a 10 to 15-year span from the mid-to-late 50's to about 1970. People like Miles Davis, John Coltrane, Ornette Coleman, Thelonius Monk, Charles Mingus, Sonny Rollins, Wes Montgomery and Sun Ra. In the age of Spotify and YouTube, much of the music that these artists made is only a click away, yet I often have to force myself or remind myself to listen to it rather than come by it naturally. Why is this?

I think it partially has to do with the way this music comes across when compared to the music that someone of my generation was conditioned to listen to; we're not taught to prize the sound of a trumpet or saxophone or a noisy solo, but we are taught to worship the sound of the electric guitar…or in my case the guitar as played by a select few masters including Jerry Garcia and Bill Frisell. (There are plenty of “great” guitarists whose style does not appeal to me at all). 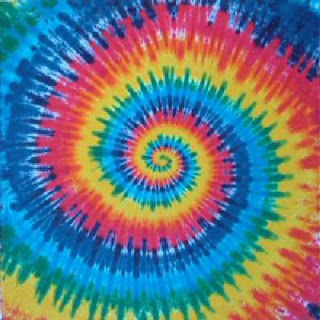 By the time I was in college I had a pretty clear grasp on the type of music that I liked and it didn’t necessarily have to include The Beatles, The Rolling Stones, The Who, Led Zeppelin, Jimi Hendrix or Pink Floyd. I didn’t omit these bands altogether but I also didn’t focus on them.  With the broad variety of music under the rock n’ roll umbrella I could cherry-pick my favorites – based on what appealed to my particular tastes rather than just what is popular or what other people have said is good – and still feel like I was getting a full view.

I don't have that same nonchalance with jazz so I can't help but wonder if I am missing something by not devoting more time to the jazz equivalents of The Beatles or The Stones (Miles and Coltrane and so on)?  Perhaps by listening to improvisational "jambands" I had found not a gateway to jazz but a modern-day substitute for the innovative spirit of jazz.  So, in effect, that jamband music wasn't an alternative to the standard forms of rock n' roll as one might think, but a tie-in to a freer type of expression more akin to the jazz aesthetic.

However...things may be slowly shifting more toward jazz anyway as I get older.  For example, whenever I know that I'll be visiting a new city one of the first things I research is where to hear jazz music...not where to hear rock music.  This is because I know that generic rock music is probably going to annoy me but generic (AKA authentic) jazz is going to be pretty cool!

Email ThisBlogThis!Share to TwitterShare to FacebookShare to Pinterest
Be a Fan
Posted by Tanner Llewellyn at 7:27 PM