Some Broad Generalizations about the keys of G, D, A and C…and E-minor!

After a while the keys that old-time and Irish tunes are commonly played in start to have their own distinct feeling or personality.  I’m not sure of the validity of my subjective observations, but here is how I generally see the following keys: 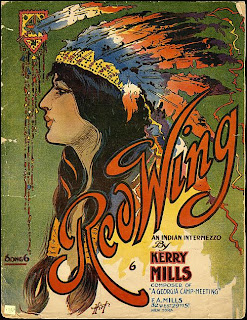 Key of G
G is a happiest key.  I get sort of a vaudevillian, turn-of-the century vibe from G-tunes.  The melodies feel like they come from sheet music or the stage.  G-tunes are “barndancy” with a sound that’s well suited to an instrument like the concertina.  The tunes Turkey in the Straw, Red Wing, Girl I Left Behind Me, Flowers of Edinburgh, the Keel Row and Kilnamona Barn Dance come to mind when I think of G tunes.  Light and fluffy. 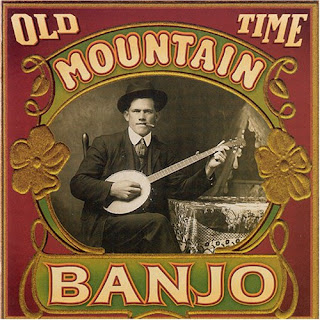 Key of A
I consider A to be the quintessential old-time key.  It’s where a lot of the best overall tunes reside, including the crooked ones.  Tunes in A are often modal, containing a flattened seventh (G-natural) and/or a flattened third (C-natural) note -- built out of the A-minor or A-major chord and the G-major chord.  These modal tunes are found in both Irish and oldtime.  Tunes like Congress Reel, Kitchen Girl, Gravel Walks, Cold Frosty Morning and Santa Anna’s Retreat are good examples.  In some forms of Celtic music the A-tunes can have a “marchy” feel.  This may be derivative of Scottish bagpipe music which is often played in A. 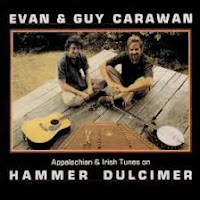 Key of D
D is the catch-all key.  It’s certainly the most popular key in Irish music, and that carries over into old-time too, where it is also the most common key.  One could assume that some of the D-tunes in old-time are variations of their Irish cousins.  D is the key that a lot of beginners like to play in, and most people know more tunes in D than any other key.  D tunes might also be characterized as using a smaller overall range of notes (not sure about that though).  D-tunes don’t really stand out in the way that the others do though. 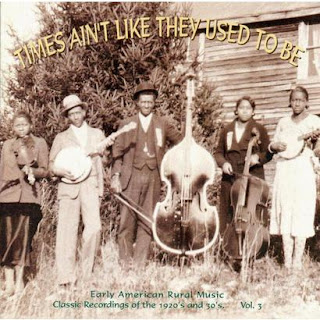 Key of C
The key of C is the ragtime key.  Country rags, cake walks, and stringband blues numbers.  It helps to have a group of folks that you jam with who like to play in C, or else you might not get around to learning many C-tunes.  It’s in C that you have tunes with cool titles like Monkey in a Dogcart, Rattlesnake Bit the Baby, Down in Little Egypt, Saturday Night Breakdown and so on.  C might be a bit harder to play than other keys, but the tunes are fun to learn and good finger workouts.  C-tunes in Irish music are rare. 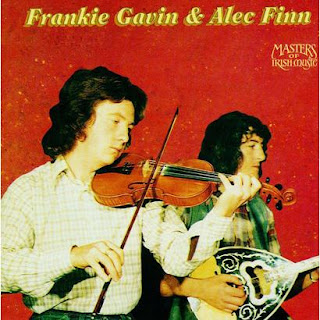 Key of Edorian
There’s another key worth mentioning which shows up in Irish music.  This is E-dorian (Irish players just called it E-minor).  Tunes in this key primarily use the chord E-minor contrasted with a D-major chord.  The E-dorian scale is the same as the notes in a D-major scale, but starts with an E note instead of D.  Some really cool tunes that almost play themselves are in this modal key, including Cooley’s Reel, Swallowtail Jig, Road to Lisdoonvarna, Drowsie Maggie Scollay’s Reel, and more.

Thanks for reading these broad and greatly flawed generalizations about the most common keys found in Irish and old-time music.  What do you think about these tonal center stereotypes?
Email ThisBlogThis!Share to TwitterShare to FacebookShare to Pinterest
Be a Fan
Posted by Tanner Llewellyn at 9:08 PM