At Last! Phonetic/Numeric Names for All Twelve Musical Notes

There are phonetic solfège names for all 12 musical notes.  These are hard to intuit and differ when ascending vs. descending.  For example:

You may have noticed that each of these scales contains "doh, ray, mee, fah, sol, lah, tee, doh" and "doh, tee, lah, sol, fah, mee, ray, doh".  This is the major or Ionian scale, made familiar by the Sound of Music.  The five notes that fall in between these major scale notes are the ones that get the different names going up and going down,depending on whether they are being flattened or sharpened.  (Whenever you're using a scale other than that major scale, you're going to have one or more of these other notes in the scale.) I think I've finally come up with a handy dandy, easy to grasp alternative to the more conventional method.  Here goes:

Use the major scale as the home base and assign a numeric name to each note.  So "doh, ray, mee, fah, sol, lah, tee, doh" becomes "one, two, three, four, five, six, sev, one", and "doh, tee, lah, sol, fah, mee, ray, doh" becomes "one, sev, six, five, four, three, two, one".  That seems easier to understand and remember, especially when descending. 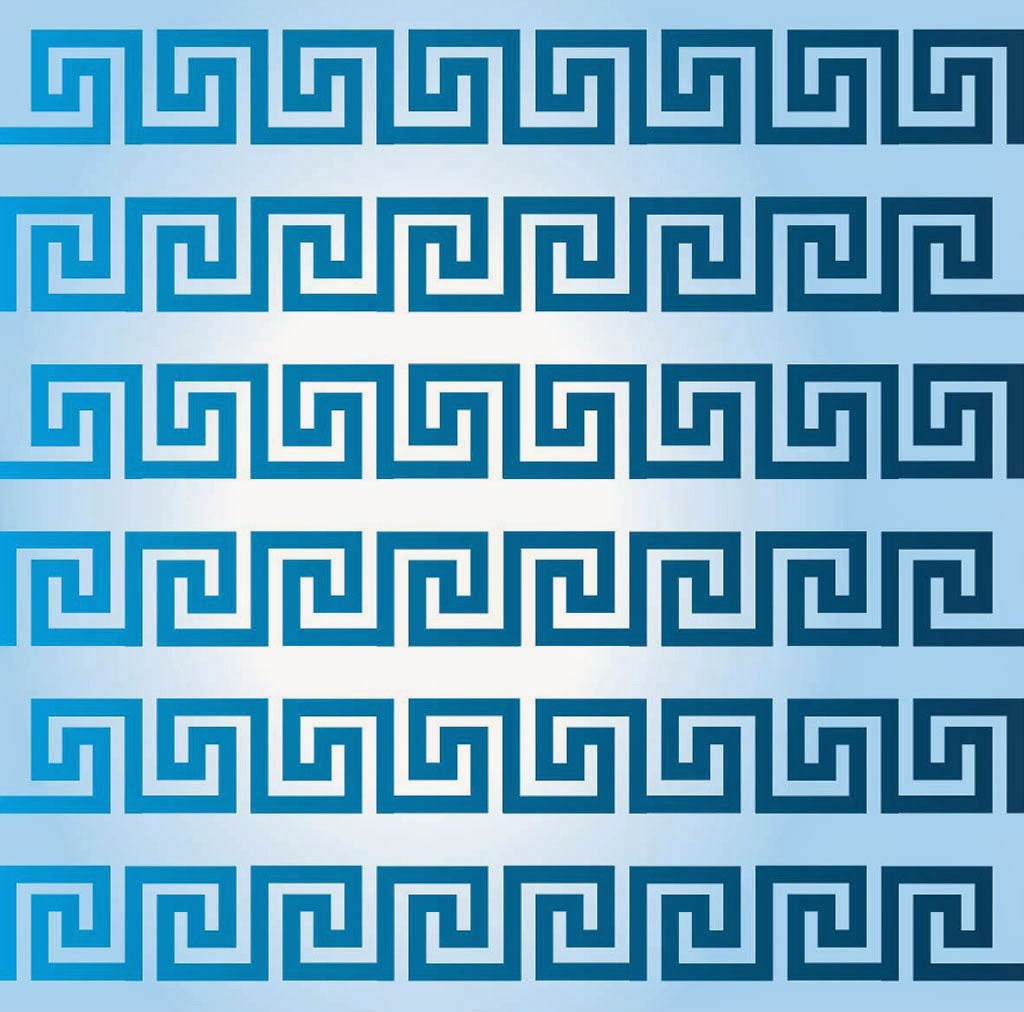 More often than not, you're going to be flattening/diminishing notes in the major scale rather than sharpening/raising them.  However, the Lydian scale contains a raised four: one, two, three, ror, five, six, sev, one.  For an exotic example of a scale with flattened/diminished notes, try playing the Greek Hitzaz scale (a scale I just learned about this morning).  The Hitzaz scale contains a flattened two, flattened six and flattened seven:  one, doo, three, four, five, dix, dev, one.  That large scalar interval between doo and three - Db to E in the scale of C - is what gives the Hitzaz scale a distinctive, Mediterranean sound to our Western ears.

Once you understand this concept, you'll have a phonetic/numeric name for any note in any melody, based on its relation to the "one".  The benefits of defining it this way are endless.  It's as if you didn't have a name for the colors red, orange and pink, but now suddenly do.  When you have a word for red it becomes more tangible and distinct from orange and pink.
Email ThisBlogThis!Share to TwitterShare to FacebookShare to Pinterest
Be a Fan
Posted by Tanner Llewellyn at 1:53 PM