NPR got the scoop on the new Phish album Fuego earlier this week by allowing listeners to stream it as part of their First Listen series.  I've listened to it a lot since then. 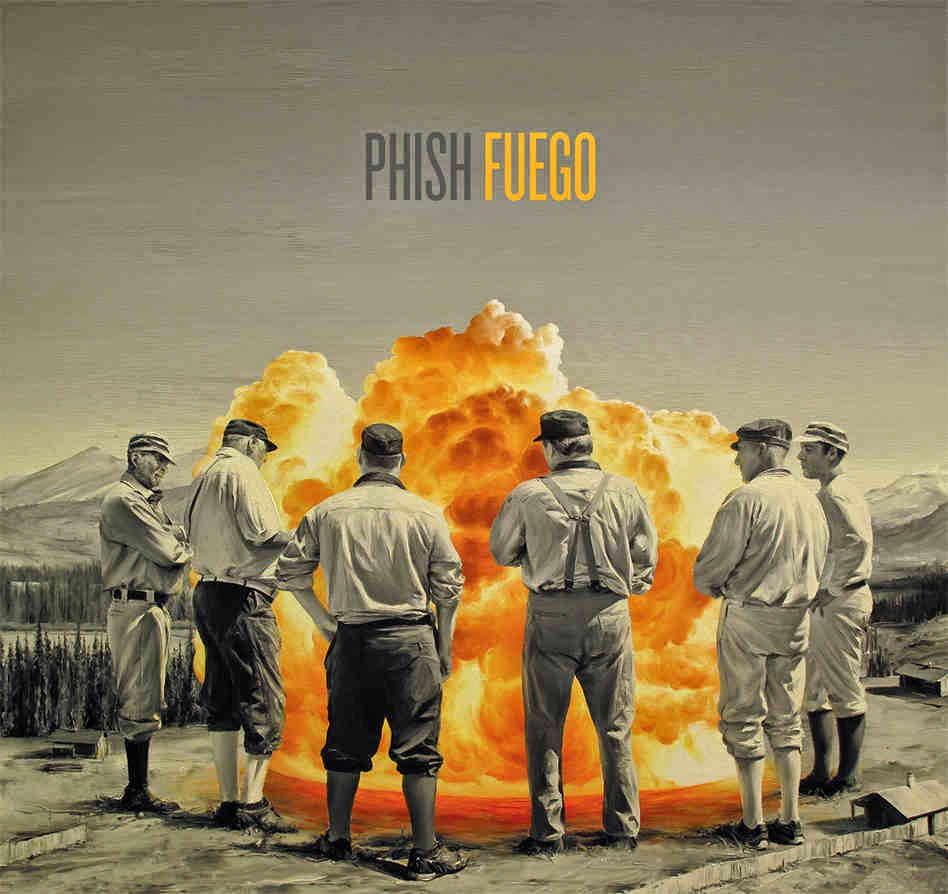 Fuego is Phish’s first studio album in 5 years, and the 12th of their career.  Although known primarily as a live band, Phish has always also made quality studio albums.  Fuego might be one of the best.  It’s certainly the tops from a production standpoint.

Any batch of new Phish songs – like the kind that surfaces on a new album – will be immediately scrutinized and placed in the context of their entire body of work, with most of the speculation and analysis centered around how these pieces will fit in the puzzle of a live concert experience.

Producer Bob Ezrin worked with the band to create an album that has both a contemporary sound and a 1970’s feel, bringing forth the strengths we have come to expect from classic Phish while also tapping into subterranean emotions that the band may not have not mined before. 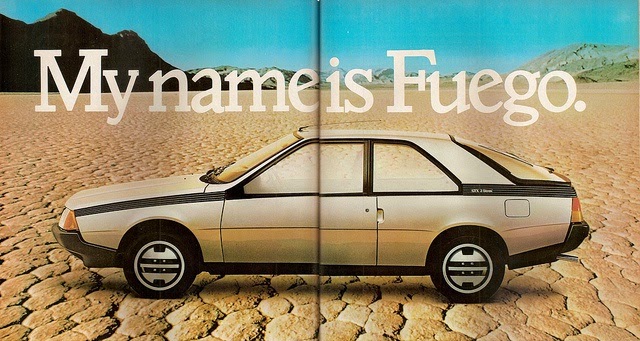 The album’s opening track – the aptly titled Fuego – could certainly serve as a show opener.  It features an organically pieced-together structure that leaves a lot of room for bending at the whimsy of the band.  Various different sections could be opened up and explored as their own individual worlds.  Or it could just be a no brainer crowd pleaser on certain nights if the moon is right.  Even during dry spells between adding new songs to the set list, Phish has always continued to create on a nightly basis.  Before there was a Birds of a Feather, there was a Chalkdust Torture.  Either song can be a means to get to, you know, THAT PLACE, and now we have the song Fuego which can also knock on that door. Point is, new songs can go to the same place the old ones did, or visit new vistas, or vice versa.  World's greatest (band).

Track 2 is called The Line.  Using basketball metaphors Trey tries to express the gravity of trying and perhaps failing (Coventry?) in a high pressure setting.  He succeeds.  The Line fills the same void that a song such as Limb By Limb does.  Like John Fishman’s woodblock (cowbell?) hits during the intro to Fuego, the happy sounding jam at the end of The Line reminds you that you are listening to Phish.  That little segment could have been spontaneously inserted into a Down with Disease jam or as the outro to Bouncing Around the Room, but here it is as part of a new song.

The 3rd song Devotion to a Dream is a perfect example of the excellent production found throughout the album, melding both modern and retro influences.  The song has a deceptively radio-friendly hookiness to it, which is only accentuated when the technicolor paisley chorus of “it’s today…” chimes in.  An observation could be drawn to the fact that Devotion to a Dream sounds like something off the throwaway Party Time Joy Box bonus disc, but whose rule is Trey breaking if he goes back to the songwriting table to improve upon an idea that wasn’t fully fleshed out before?  The result is a very strong, catchy song.

When it comes to track 4, Halfway to the Moon, the term “Page song” obviously and immediately comes to mind.  In recent years it seems as though Page’s self-penned songs haven’t quite melded into the fold as well as they could have.  There was another song Page was doing for a little while called Beauty of a Broken Heart from his solo album that never really took hold.  This song might as well be that one.  However, familiarity breeds acceptance and after it’s been around a while Halfway to the Moon might reveal itself to be a song with a unique identity and a valuable addition to the rotation.  I wonder what came first - Duluth or the truth?

Winterqueen – song number 5 – has an airy, Caribbean quality to it that is reminiscent of something off the Grateful Dead’s Blues for Allah album, especially Crazy Fingers.  The subtle addition of the horns during the track adds a nostalgic melancholy that I can’t quite put my finger on but is akin to early childhood déjà vu.  I actually see a lot of potential with this song as a mid-to-late 1st set summertime dalliance; a light-hearted retort when preceded by something much darker. 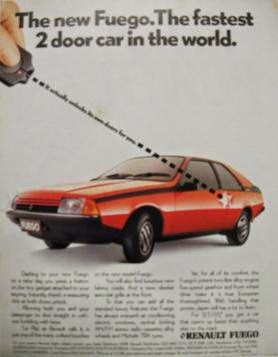 Unless your name is Monica, you might not have an instant relationship with Sing Monica, the 6th song on Fuego.  Still, I foresee this as a song that could catch the jaded concert goer off guard.  Phish is often regarded as being great musicians, composers and improvisers, but are usually written off as lyricists.  I would argue that many Phish lyrics which appear to be trivial are actually working at a higher artistic level.  If you think of Phish lyrics as Russell Edson prose poems put to music, then a cachet gets added.

Much like how Halfway to the Moon is the “Page Song”, track number 7, which is called 555, can be thought of as the “Mike song”.  555 has that loping, Little Feat esque nature to it that a lot of Mike’s more recent work has had.  Last summer Mike introduced a song called Say Something which I thought would have been good for the new album.  Instead, we get 555.  The horns added to 555 don’t seem to have quite the same significance as they do on Winterqueen, but it's a cool song nonetheless.  I can't help but wonder if 555 is a reference to something or is it just some Mike Gordon thing? I think it's just some Mike Gordon thing.
Track 8, Waiting All Night, was the first song Phish released from Fuego so it’s the one I’ve heard the most.  Waiting All Night could have gone either way.  Is it fluffy “dad rock” like some recent Wilco albums have been criticized of being, or is it a new, confident path for Phish to be taking?  Even during my first listen to the song I was siding with the latter perspective.  Phish is a band in its 30th year and most people would pinpoint their heyday or glory years as being somewhere between 1995 and 1999.  I think Phish realizes this and isn’t trying to recapture their youth, nor are they settling into early retirement as a nostalgia act.  Like all the songs on Fuego, Waiting All Night is a declaration by the members of Phish that they are continuing to grow as people and musicians, that they still care, and that they have an unflinching desire to keep doing the best they can while constantly redefining what it means to do their best.  Inside the Fuego, they keep it rolling.

We’re not done yet because track 9 is Wombat.  Had to have that.  I’m so glad they left in the words “it’s kinda like the theme to the Phish TV show, you know, with Abe Vigoda” in the song.  Wombat shows that Phish is still in touch with their wacky side.  Not everything has to be sentimental and poignant.  Sometimes you just want it to be cuddly but muscular.  But what’s more carnivorous, a wombat or an ocelot?

Wingsuit is the last song on Fuego.  Track 10.  It’s going to take me a while to warm to the “you never win a major only shooting par” lyric.  Golf references just don’t seem to work in Phish songs, unless that song is Kung.  I do like the rest of the song, though.  Sometimes the simplest, most pedestrian thoughts and expressions are more profound than overly intellectual digressions.  It’s time to put your Wingsuit on.
Email ThisBlogThis!Share to TwitterShare to FacebookShare to Pinterest
Be a Fan
Posted by Tanner Llewellyn at 5:40 PM