Coloring Outside the Lines of Tunes

Traditional music is like a coloring book.  Rather than starting from a blank sketch pad, as original songwriters and composers do, the interpreter of traditional music is working from a pre-existing template that has already been partially outlined.  Flexibility comes from the materials you use to fill in that outline, what hues you choose to color it with, and how inside or outside the lines you choose to go.

In their natural habitat, oldtime jams and Irish sessions both rely on unison melody playing, so you have to keep your tune mutations within the realm of conformity.  However, unlike classical music where the musician’s job is to perform the piece without letting too much of his or her identity get in the way, with traditional music you are allowed a certain amount of leeway.  Part of the fun is seeing where you can take that while still remaining within the group mind. 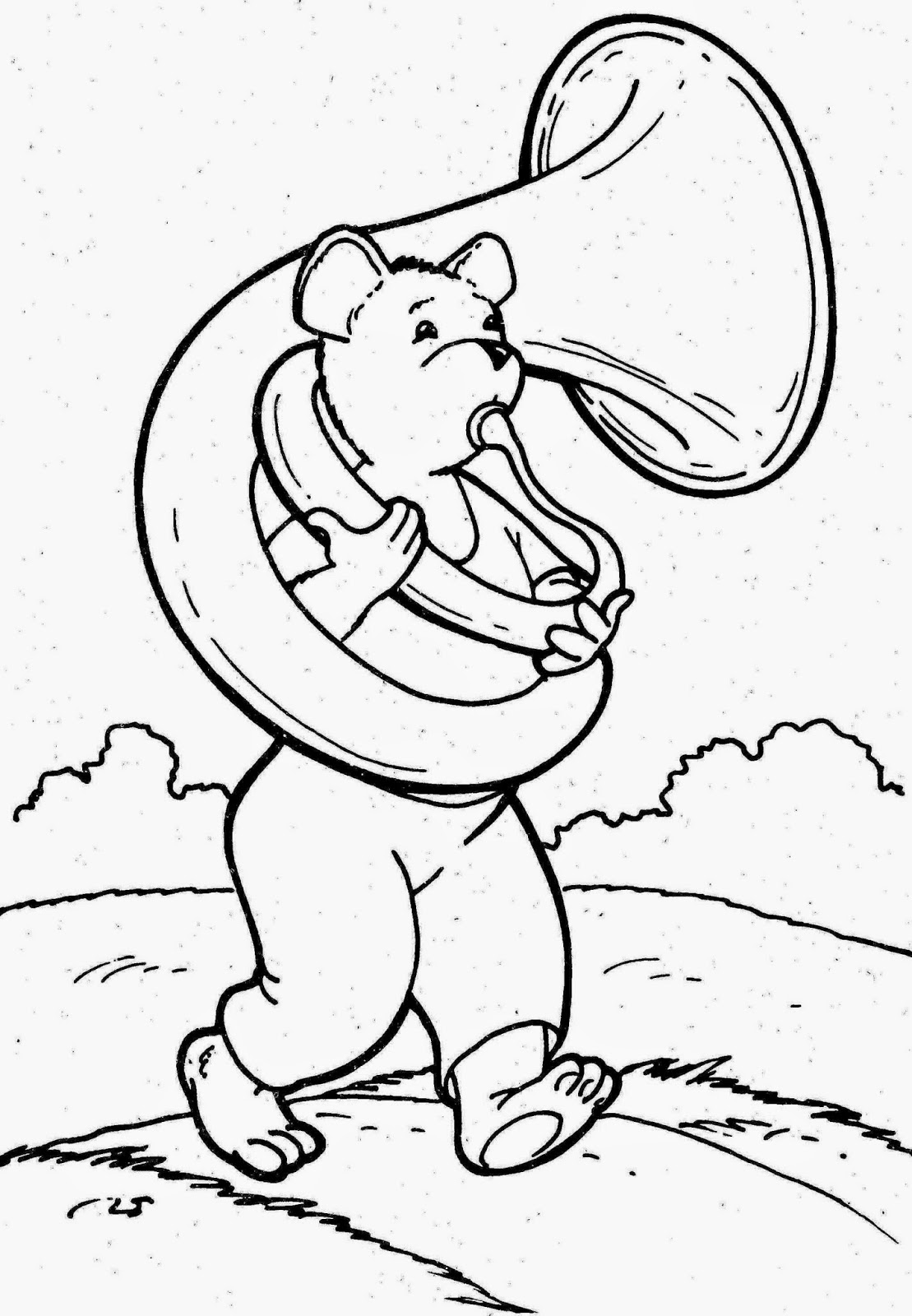 In my mid to late 20’s, before I ever even considered playing a musical instrument, I used to write these abstract journal entries.  I would fill up a notebook page – on an almost daily basis – with a stream of consciousness flow of written words; trying not to be overly cognizant of what I was putting on the page and purposely shifting course whenever I thought too far in advance.  After filling an entire page I would then close the diary without really knowing what I had written.  Later – weeks, months, years later – I would go back and look at random pages and try to make poetic sense of it.

I didn’t over analyze this activity or try to assign it an identity.  I simply opened the notebook having no preconceived notions of what I would write, said “go”, tried not to pause at any point while writing, stopping only when I got to the bottom of the page.  Always the same exercise but never the same result.

I’ve recently resumed this writing practice after a decade plus lapse and the freedom of this kind of open thinking is complementing the tunes I am playing.  I’m not really drawn toward musical ornamentation/experimentation when playing.  I might play a tune several times through with pretty much the exact same notes and get off on the repetition.  Variation could seep in by fooling with the timing and emphasis – prolonging something by a little bit here or there and/or adding an accent to a place where it normally is not.  I leave the true improvisation for the page, where I give myself one chance per day to open that spout and let whatever is waiting there to pour through.

There is no right or wrong, criticism, pressure or audience for these abstract journal entries.  It’s just me, a pen and a blank page about to be filled with ink.  That’s kind of the way I’m starting to look at the open air – silence – before the notes are played in a tune.  The air is the blank page and the notes are the words that color it.
Email ThisBlogThis!Share to TwitterShare to FacebookShare to Pinterest
Be a Fan
Posted by Tanner Llewellyn at 6:06 PM