Playing In the Moment

Last night at the Irish session the flutist played a minor sounding jig in E (dorian?) called Goat on the Green.  I had never tried to play this tune before and wasn't really at all familiar with it other than it being on the Live at Mona's CD.  Upon hearing it I was able to jump in and play along with something resembling the melody because it reminded me of another tune that I had memorized. 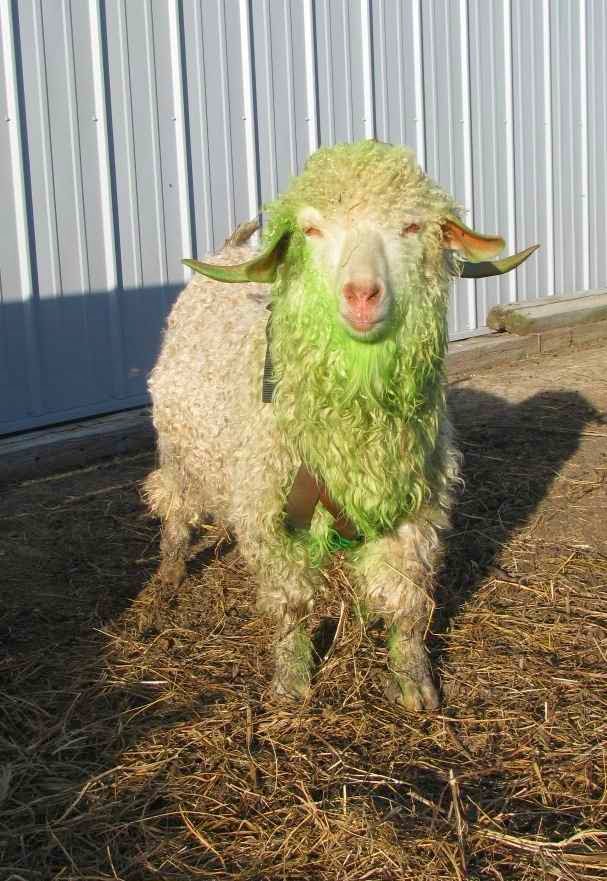 After Goat on the Green was done the flute player asked me if I knew that one and I said no and that what I was doing was simply using another E-minor sounding jig that I knew as a reference point and then deviating from there based on what I was hearing.  In other words - reacting in the moment.  The tune that Goat on the Green reminded me of was Apples in Winter although I haven't checked to see how close they actually are.

I was then asked to play Apples in Winter which I was able to grind out effectively, but as I was playing it I noticed a type of barrier that wasn't there on the previous tune because I knew how Apples in Winter was supposed to go based on my rote memory, so I knew when I was playing it "right" and I knew when I was playing it wrong or flubbing.  (Is this one of the differences between playing something by ear and playing something from a memorization of the notation?  When I try to play by ear I'm never sure if what I'm playing is correct, but I'm also never sure if what I'm doing is wrong so one cancels the other.) 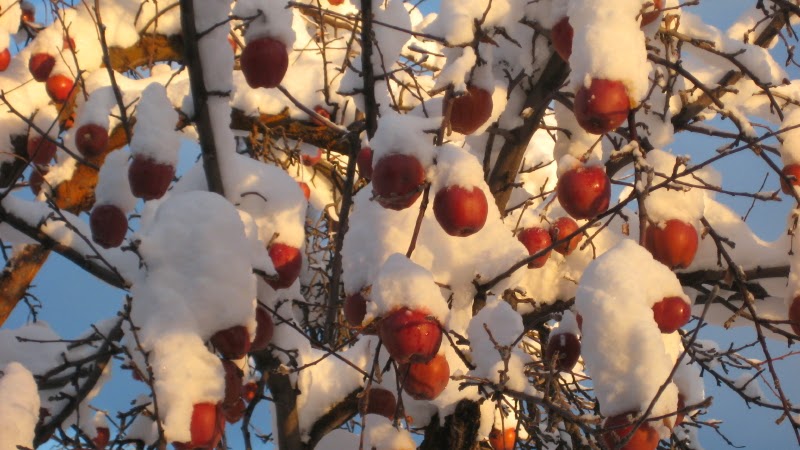 Compare my tense playing of Apples in Winter to my in the moment playing of Goat on the Green which flowed from within because I had no concept of right or wrong with regard to that tune.  With no expectations, I was simply reacting to what I was hearing in an improvisatory manner and letting my fingers move with no pre-meditated thought.  A year or two ago I would never have been able to do such a thing, or muster any joy from the attempt, but I guess some of that blank wall practicing I'm doing is starting to pay off.

Conventional Irish session etiquette often dictates that if you don't know a tune, don't try and play it.  I can grasp the need for such a rule and noodling on a jig or reel isn't always going to work out in your favor, but had I sat that tune out I would have missed out on a memorable moment of playing that I can now use as motivation during nights when nothing seems to be going right and I am struggling with even the most common of tunes.
Email ThisBlogThis!Share to TwitterShare to FacebookShare to Pinterest
Be a Fan
Posted by Tanner Llewellyn at 11:47 PM