I Want to Go Back to Ireland

I want to go back to Ireland.  Laura and I have been four times but not since 2009.  Next year will mark the 10th anniversary of our first visit so it seems like reason enough to return. 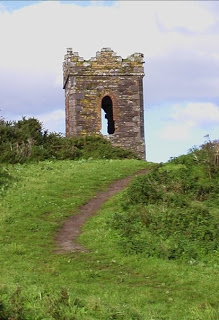 During our visits we saw a lot of the West coast – Clare, Kerry, Galway and Connemara.  Stayed in Dingle, Doolin, Lahinch, Ennis, Kenmare, Clifden, Roundstone, Galway city and more.  My favorite area was County Clare, although like most visitors we hung around the Burren area and didn't spend much time in the less touristy East Clare villages. 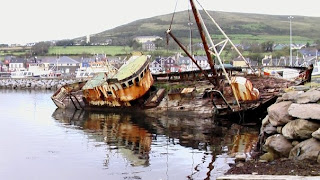 I hadn't yet started to play Irish music on my initial visits, but I did come back home with recordings featuring Clare musicians Yvonne Casey, Eoin O’Neill, Quentin Cooper, Kevin Griffin and James Cullinan.  That is the sound that I fell in love with. 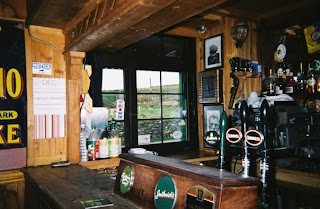 The Clare style of playing has been described as rhythm-focused and uncomplicated - perhaps an influence of the many Ceili bands that hail from the area.  Triplets are used sparingly (at least compared to some other regions) and the music can be a bit slower and more contemplative. 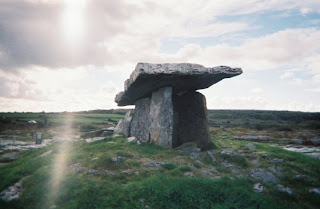 The famous East Clare fiddler Martin Hayes uses the words "lonesome touch" to describe the Clare sound, which he defines as "the intangible aspect of music that is both elusive and essential".  I would also say that North West Clare music specifically is quite progressive...I saw upright bass and even Australian didgeridoo being played at local sessions there. 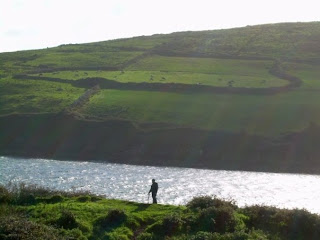 Now that I'm playing a little bit of Irish trad here in Virginia, I'd like to sit in on some sessions when I go back.  Maybe not the paid sessions put on for tourists in Doolin, Lahinch or Ennis - those don't seem like they would be open to a blow-in of my intermediate abilities.  Although I might try that in Ennis.  But, according to the listings at tradconnect.com and thesession.org there are also regular sessions in more out of the way Clare towns such as Feakle, Corofin, Sixmilebridge, Quin and others.
I suspect that at these smaller villages which are off the regular tourist's map, locals gather to play music for music's sake, and they might be more amenable to a stranger who wants to join in.  The goal of playing in these sessions is enough to motivate me keep up my practice regimen in preparation.  However, how you act is as big of a part of being welcomed or accepted at a session as how you play. 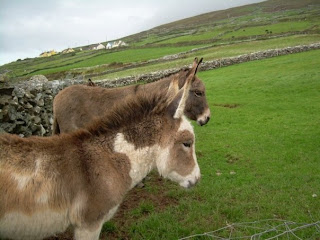 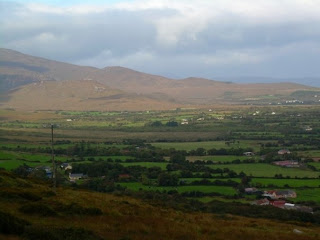 --
Email ThisBlogThis!Share to TwitterShare to FacebookShare to Pinterest
Be a Fan
Posted by Tanner Llewellyn at 11:45 PM