What Makes An Album "Great"?

What makes an album great?  All time favorites often have many of the following characteristics.

Lack of Production - No Overdubbing
I could list several examples to the contrary, but nowadays I want it to sound like the musicians are in the room with you playing, or at least the same as it would sound if you were a fly on the wall in the studio or whatever setting it's being recorded in.  Ideally this means that everything you hear was being made in real time by musicians playing and interacting together, not added later, and they resisted the urge to go back and edit over "mistakes" or drop in other sounds.  In other words, a take is a take. 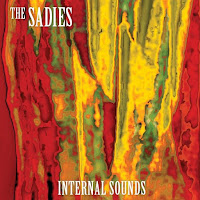 Cohesiveness to the Material
Maybe the songs all come from the same writing session.  Maybe they all focus on a certain style or theme.  Or maybe you're pulling disparately from various sources but you're still able to tie it all together.  The best albums seem to have something that unites the material on that album, the same something that separates that material from the material on a different album.  This is why greatest hits collections and box sets rarely, if ever, fall into this category. 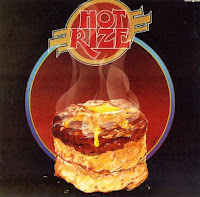 Flow
The order of the songs or pieces of music is important.  It should convey something purposeful.  Eventually you start to anticipate the sound of the next song as the current song is ending, and you can't imagine anything other than what is to come next.  You don't have to like every song equally, but under the right circumstances it should be a sacrilege to skip through any of them.  Great albums need to be played in their entirety and viewed as a whole. 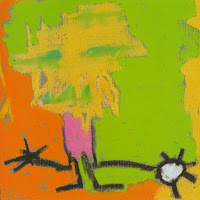 Unfolds Over Time
The best albums often take time to sink in.  How many of your favorites are ones that had to grow on you, and how many of the ones you liked instantly haven't stood the test of time?  The best albums reveal something new with each listen, even years down the road. Additionally, the best albums seem to exist outside of the era in which they were made, even if they fully represent that era.  The quality of timelessness should be present. 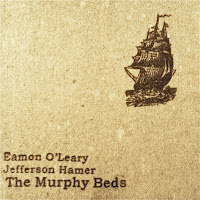 Recorded Over Short Period of Time
When the liner notes say something like "Recorded September 9, 2012 at ______", that's usually a good sign.  Projects that were recorded over a period of weeks or months often have too much tinkering going on, and you lose some of the in the moment urgency and spontaneity that can come from recording sessions that take place over just a few days. 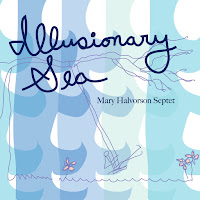 10 to 12 Songs, 40 to 55 Minutes Long
The perfect length actually seems to be about 44 to 47 minutes, but you can go anywhere from just over half an hour to almost up to an hour.  Anything shorter than that doesn't feel substantial enough, and anything longer runs the risk of needing to have something edited out.  It's even better if there's some distinction between "side A" and "side B".  The number of songs is of course also quite variable.  Many of my favorite albums are completely instrumental, containing fewer than 10 tracks.  And some have 15+ songs.  But 10 to 12 songs seems to be a good number that will correlate with the proper length of time. 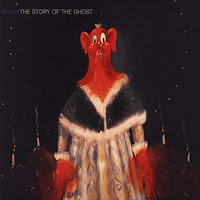 Means Something To You
Finally, your favorite albums have to resonate with you in a personal way.  It doesn't matter if some critic said it was the best thing ever if you don't feel it, and, conversely it doesn't matter if other people hate it or find it to be inconsequential as long as you love it.  An album that you hold dearly may have come into your life at the right time and your interpretation of it and relationship with it resonates for those individual reasons.  Although, it can be worth going back and listening to a critically-acclaimed classic you might have missed. Case in point: Miles Davis "Kind of Blue". 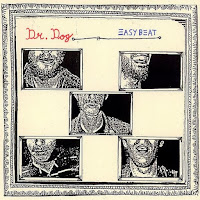 Always keep searching and trust your judgement.  Don't be content to have a stagnant Desert Island Disc list.  Your all time top ten should reflect your current state of mind, feelings, tastes, views.  It doesn't have to solely consist of albums from your late teens or early twenties. You can be open to music in unexpected ways at any point in your life.  My list is constantly shifting. Letting go of some things and making room for more.

Email ThisBlogThis!Share to TwitterShare to FacebookShare to Pinterest
Be a Fan
Posted by Tanner Llewellyn at 6:38 PM