My First Taste of Jamming 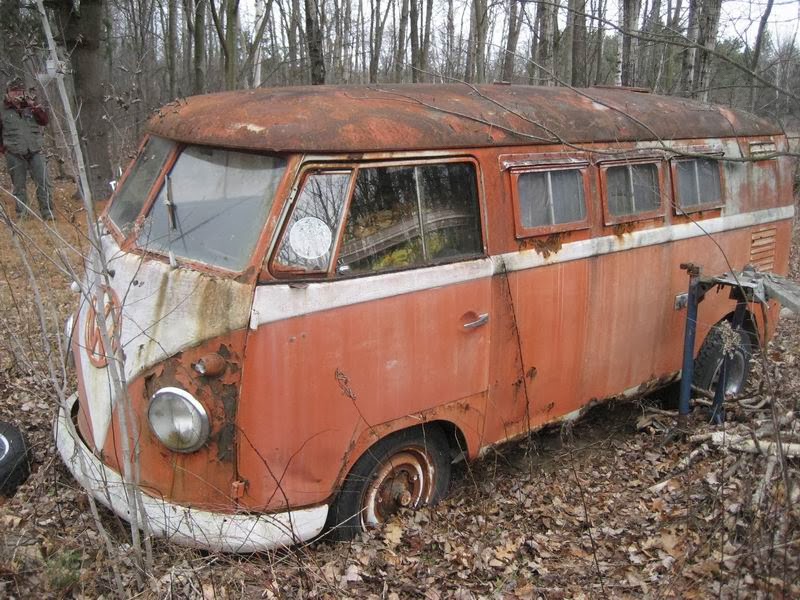 For someone who grew up listening to improvisational music (Grateful Dead, Phish, Medeski Martin and Wood, and several 90's jambands not worth mentioning), my music playing thus far has been surprisingly devoid of improv.  I've been content to play basic tunebook notation versions of Irish and oldtime tunes.

Any forays into the realm of "soloing over chord changes" have felt extremely un-fun and uncomfortable so I've completely avoided it.  Even though I host a trad/roots music "jam", there's no real improvisation required on Irish jigs and oldtime fiddle tunes which is what drew me to those types of melodies in the first place.

However, over Christmas I had the opportunity to play with a Deadhead guitar strummer who expected me to pick up the chords and take solos to songs like Bertha, Dead Flowers and a Dylan song I've forgotten the name of.  (All songs I had heard before but never tried to play).  It was a very low pressure, hanging out kind of environment, and instead of hating it I actually kind of relished it.

I'm sure what I was doing sounded pretty bad.  I still have a hard time hearing chord changes and it's hard to solo over the chord changes if you can't even figure out the chord structure.  The fact that I'm used to flat-picking tunes and thinking melodically helped a little even if I didn't always pick up on what the chords were.

Anyway...this kind of has me wanting to play more music in this style.  I like the idea of taking a folk song with a simple chord structure and using it as a foundation for practicing improvisation.  The two best practitioners of of this I can think of are Jerry Garcia and Bill Frisell.

Consider Garcia's interpretations of songs such as Catfish John, Peggy-O, I've Been All Around This World and Last Train from Poor Valley, as well as some of the Garcia/Hunter originals like Loser, Candyman and It Must Have Been the Roses. Bill Frisell's experiments with folk and country standards have included Cluck Old Hen, Goodnight Irene, Shenandoah, Lost Highway and Sitting On Top of the World on his The Willies, East/West and Further East/Further West albums. 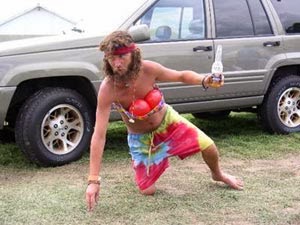 Trey Anastasio has said in interviews that he believes that musicians are channels - stewards of the music for a brief period of time.  You can see evidence of this everywhere - from a symphony orchestra to the timeless sounds of Gillian Welch and David Rawlings.  I feel like I'm just now starting to see the potential for joy one can get from playing music.  It's like a river that pulls you along.  I don't want to be tied to a genre or style or restricted in any way with music...I just want to play it.


Email ThisBlogThis!Share to TwitterShare to FacebookShare to Pinterest
Be a Fan
Posted by Tanner Llewellyn at 11:32 AM