My favorite bands/musical artists tend to meet the following criteria:

One or more really strong individual album.  At least one totally classic album that is a desert-island disc or at least an all-time favorite.

A strong entire catalog.  The officially-released back catalog should be expansive, diverse and rewarding.

Great, non-duplicating live show.  Someone who doesn't play the exact same set every night, but varies up the order and selection of songs on a nightly basis.  And/or someone I would travel 3+ hours to see, and/or see multiple times year after year.

Re-watchability, Re-listenability. A favorite should be one of the go-to bands that I repeatedly search for on YouTube and other online streaming sites.

Here are some bands that meet this criteria. 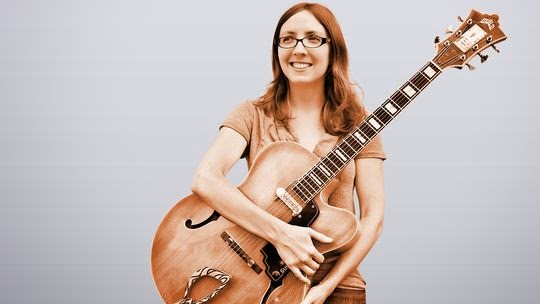 Mary Halvorson
The album "Thumbscrew" that Mary was involved with continues to be a favorite, but I also like almost everything I've ever heard her do.  It's hard to keep up with her prolific output.  I've never seen her live, although if I was doing an NYC trip I'd be looking to see if she was playing anywhere.  At the moment, she's one of my favorite artists to search for video content of. 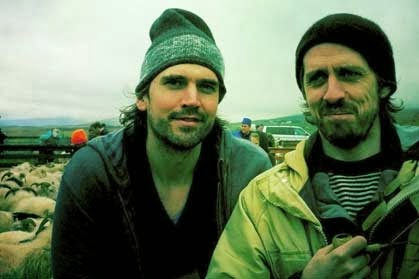 The Murphy Beds
It doesn't get any better than their 2012 "Murphy Beds" debut album.  That's the only one by this duo so far.  I'm optimistic that forthcoming releases will be good.  I just saw these guys live last week.  It was worth the wait.  If there were more high-quality content out there for The Murphy Beds I would listen to it.  I tuned in to their Concert Window performance last year which was cool. 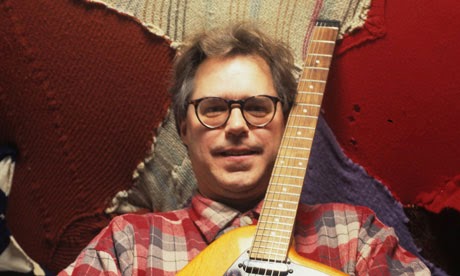 Bill Frisell
"East/West", "Further East/West" and "Bill Frisell, Ron Carter, Paul Motian" are my current favorite Bill Frisell albums, although his whole catalog is worth seeking out.  Bill is always good live.  I search for his videos, interviews, and other performances quite a bit. 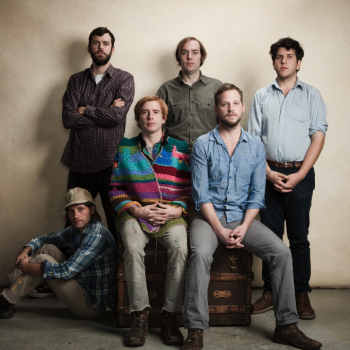 Dr. Dog
I listed Dr. Dog's "Easy Beat" as my favorite album of the 2000's (2000-2009) and it remains so.  I liked several of their initial albums.  Haven't paid as much attention to their last couple albums but what I hear/see in recent videos continues to be solid. I've definitely seen some incredibly good Dr. Dog shows, dating back to 2004. 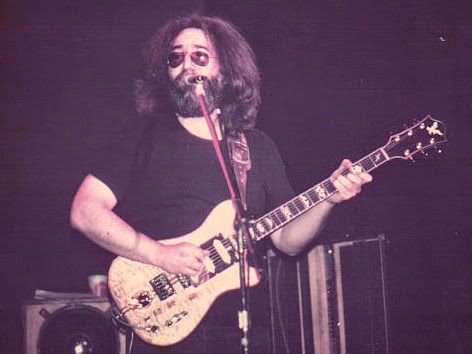 The Jerry Garcia Band
Hmmm...is the best Jerry album "Cats Under the Stars" or "Not for Kids Only"?  All of his albums have merit. Finding video footage of a late 70's JGB show is always a great treat. Jerry is my all-time favorite musician. His guitar playing, singing voice, spirit and demeanor is 2nd to none. I got to see the JGB once - in Richmond, VA 1993. 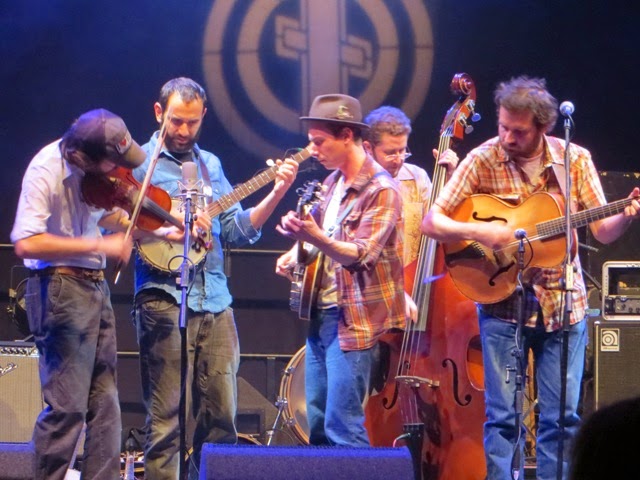 The Hot Seats
The Hot Seats aren't really an album band, but all of their albums are good, if that makes any sense. They are a local favorite live band that I've seen a lot.  I would love to time a trip to Scotland when they are playing there. I enjoy seeing videos and listening to recordings of their European shows, just to see how they come across to those audiences. 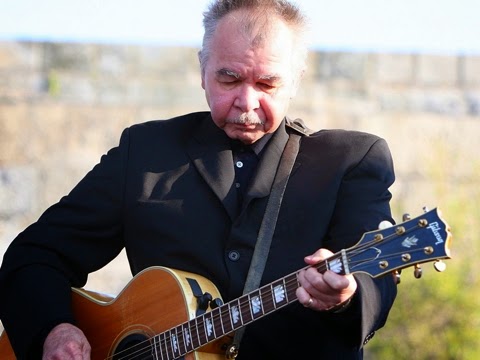 John Prine
John Prine's self-titled first album has been on my all-time top ten list for 20+ years.  The only drawback to John's full catalog is it all starts to sound alike after a while. The few times I've seen John Prine have always been great.  He might be the best in the world for an around the campfire kind of guy. 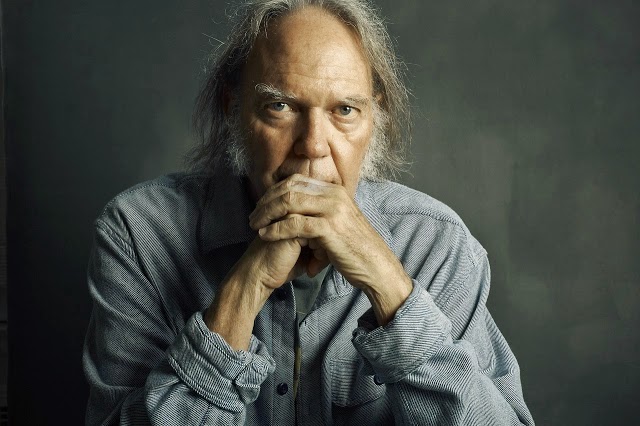 Neil Young
"Harvest Moon" is probably my favorite Neil Young album.  After "Harvest Moon" there's "Zuma", "Tonight's the Night", "Comes A Time", "Greendale" - the list goes on.  There are still Neil Young albums that I haven't listened to at all yet.  "Trans", anyone?  The one time I saw Neil Young it wasn't the cosmic experience I was expecting.  I was sorta deflated afterward.  He was just some dude playing guitar and harmonica.  Which is ironically badass.  I love watching old Neil Young interviews. 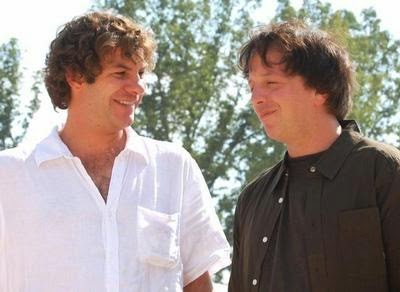 Ween
"The Mollusk" is one of my all-time top 5 favorite albums.  Other great ones include "12 Golden Country Hits", "Quebec", "White Pepper", "Chocolate and Cheese" and "Pure Guava". There are some awesome vintage late 90's performances from what appears to be public access TV. 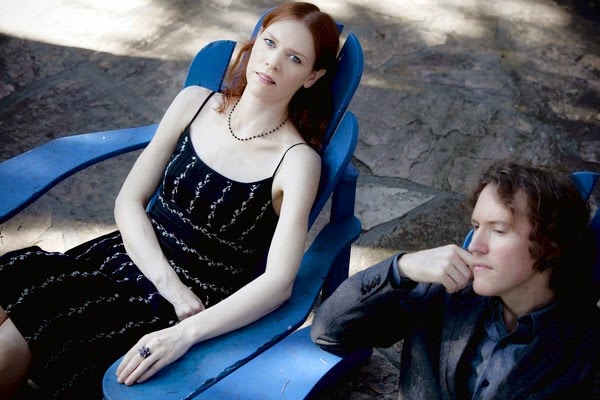 Gillian Welch
Every one of Gillian and Dave's albums are at least 4 out of 5 stars.  When you're at one of her concerts you're seeing one of the best of all-time.  She's got the mojo.  I like to find old concert recordings and unusual covers that her and David Rawlings have done.

Medeski, Martin and Wood
"Shackman" will always find its way onto my all-time favorites. "Friday Afternoon in the Universe" is not far behind.I like EVERY album that MMW has ever put out. They are at the tip-top of bands that I always want to go see live if they are anywhere within a 2 hour radius. I love to listen to their live concert recordings.  There are a lot of full-length, hi-quality concert videos streaming online now as well. 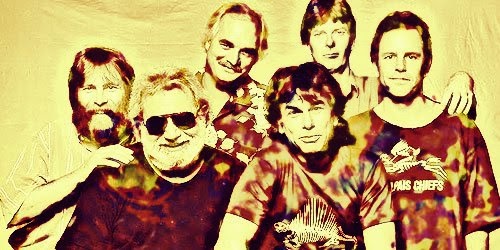 The Grateful Dead
While most would choose "American Beauty" or "Workingman's Dead", I happen to love "Reckoning" the most of any Grateful Dead album.  Their catalog goes as deep as you want to go.  I only got to see The Grateful Dead live six times before Jerry's death. At their peak in the 70's and 80's there was nobody better. I'd rather listen to a completely random Grateful Dead show from almost any year over almost anything else. 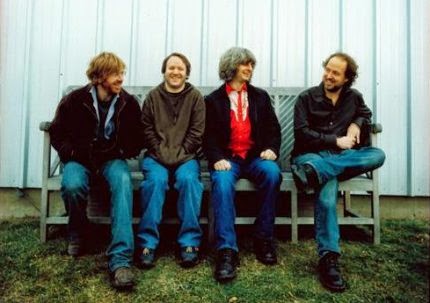 Phish
"Story of the Ghost", "Headphones Jam", "Junta" and "Rift" could all be desert-island albums.  I like the "Siket Disc" as well.  Phish's overall output is the most robust of anyone.  I actually like all of the studio albums they've released.  Their live show is unsurpassed. Phish's off nights are better than the next band's best nights. I love listening to Phish shows from all the different points in their career.  It's worthy of never ending analysis.  Seeking out the 20 minute - or longer - jams is fun too.


Email ThisBlogThis!Share to TwitterShare to FacebookShare to Pinterest
Be a Fan
Posted by Tanner Llewellyn at 1:20 AM