2nd Time in Culebra, PR – What Was Different?

Culebra is a small Caribbean island off the east coast of Puerto Rico near the US Virgin Islands.  It’s part of Puerto Rico (and therefore the USA) and still has an undiscovered feel that is hard to come by in the West Indies.  I first visited Culebra for a few nights in April 2013, which was documented in some previous posts linked below:
Why Culebra - 10 Reasons to Visit
1st Time in Culebra
Casa Yaboa

We returned to Culebra in May 2014 for a longer stay.  Thankfully not much had changed in the last 13 months.
The Same
Casa Yaboa and Jacinto - we stayed at the same cottage which had not changed a bit and the owner Jacinto once again picked us up from the small airport with same friendly local dog there wagging her tail, and once again took us to the Milka grocery store to get supplies before driving us to the cottage a few miles away.  Jacinto also came back by the next morning to take us to pick up our Avis rental jeep and remained with us until we had it, which ended up being a two hour ordeal.  (Tip: rent from Carlos or Jerry’s jeep rentals, even if more expensive than the corporate name brand).  Jacinto is a great host and I’m glad we chose to stay at Casa Yaboa again.  We also met Jacinto's wife Susie during a relaxing break from her restaurant and she is very fun to talk to.
Zoni Beach – Still our favorite nearby beach.  A short drive from the cottage (too far to walk), never crowded, great for swimming, and almost as beautiful as the more famous Flamenco beach on the other side of the island.  Zoni actually has better views than Flamenco, and due to the lack of people we always managed to grab the same shady spot under a mangrove tree. 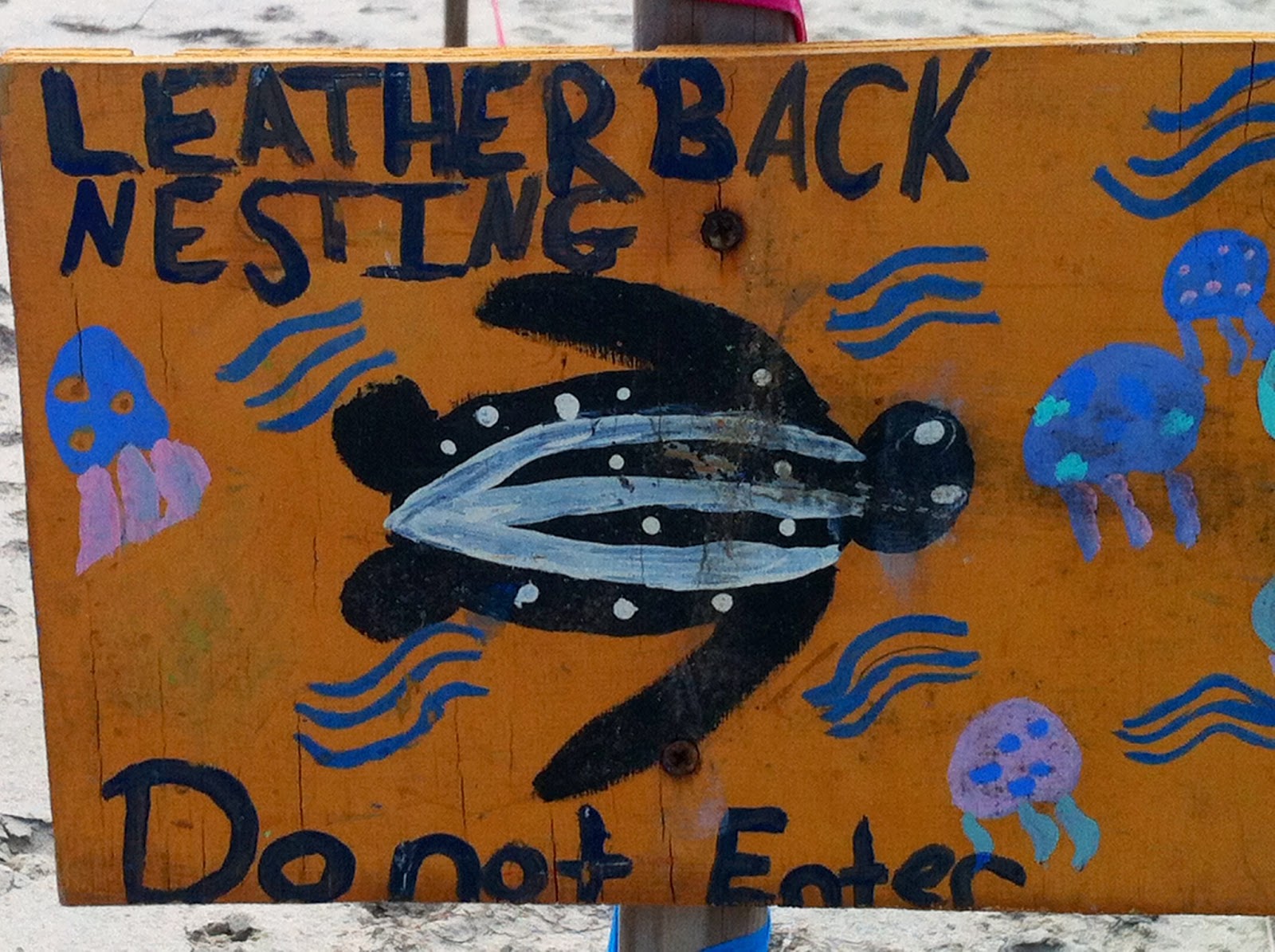 Flamenco Beach – Consistently named as one of the world’s best beaches, Playa Flamenco is Culebra's most famous asset and hence it is where the majority of the tourists and ferry riding day trippers congregate.  (Secret – Tortuga beach on Culebrita is even nicer).  We only went to Flamenco once this time and made a point of seeing the old rusty tank at the end of the beach which we had missed last time.
Dinghy Dock – still the best place in town to get a drink and hang out.  Food’s not bad either.  Dinghy Dock has lots of frozen rum drinks, cold beer, a friendly staff and colorful characters.  We found out that May is sort of a mini-off season in Culebra.  Americans tend to come in December through April and Puerto Ricans visit during June, July and August, but May is an in-between time.  Three of the main restaurants – Susie’s (owned by Jacinto and Susie), Zaco’s Tacos and Mamacita’s – had chosen to be temporarily closed while we were there, making Dinghy Dock even more of the place to be.
New To Us This Time
Hike to Brava Beach – Take the paved road that runs behind the museum until it ends at a gate.  Walk through the gate in the same direction you were just driving.  It’s a 22 minute walk down a well maintained trail (you actually feel like you are hiking).  The trail leads to this awesome, huge, crescent beach with rough waves crashing on the shore.  Do not attempt to swim here.  Just enjoy being the only people on this beach as we did for the 2 hours we sat there under a makeshift lean to.  Bring your own water and snacks.  It was a 22 minute hike back up as well.  I timed it!
Culebrita – We arranged for Captain Dave with Blue Water Charters to take us on a 5 hour trip to tiny uninhabited Culebrita island nature preserve toward the end of our stay, and I’m so glad we did this!  It was about a 20 minute motorboat ride and we were the only ones on Capt. Dave’s boat that day.  He anchors on a side of Culebrita with calm waters and coral reef and provides snorkeling gear if you want it.  After snorkeling it's a short hike up to the abandoned lighthouse built in the 1800’s.  Very cool and worth doing.
Even better was the 10 minute walk to the other side of the island where the unbelievably beautiful Tortuga beach is waiting to take you in.  Picture the quintessential beach in paradise and this is it!  That afternoon spent relaxing and playing on Tortuga beach may have been the highlight of our trip.  Yes it’s difficult and somewhat expensive to get to Culebrita, but so worth it!  Be one of the few who gets to witness this spot!  Look out for the feral goats and millions of lizards that live on the island.

Culture and History – We were able to catch the Culebra Museo (museum) open this time so we learned a bit more about the island’s history as a US military gunnery and bomb testing site.  We were informed about Culebra’s rare, endangered turtles and saw some Taino Indian artifacts.  Local artist and musician Jorge Acevedo, whose shop Arte Fango is now located above the Dinghy Dock, filled us in on the island’s calypso heritage and the ongoing efforts to preserve this ecologically fragile habitat. 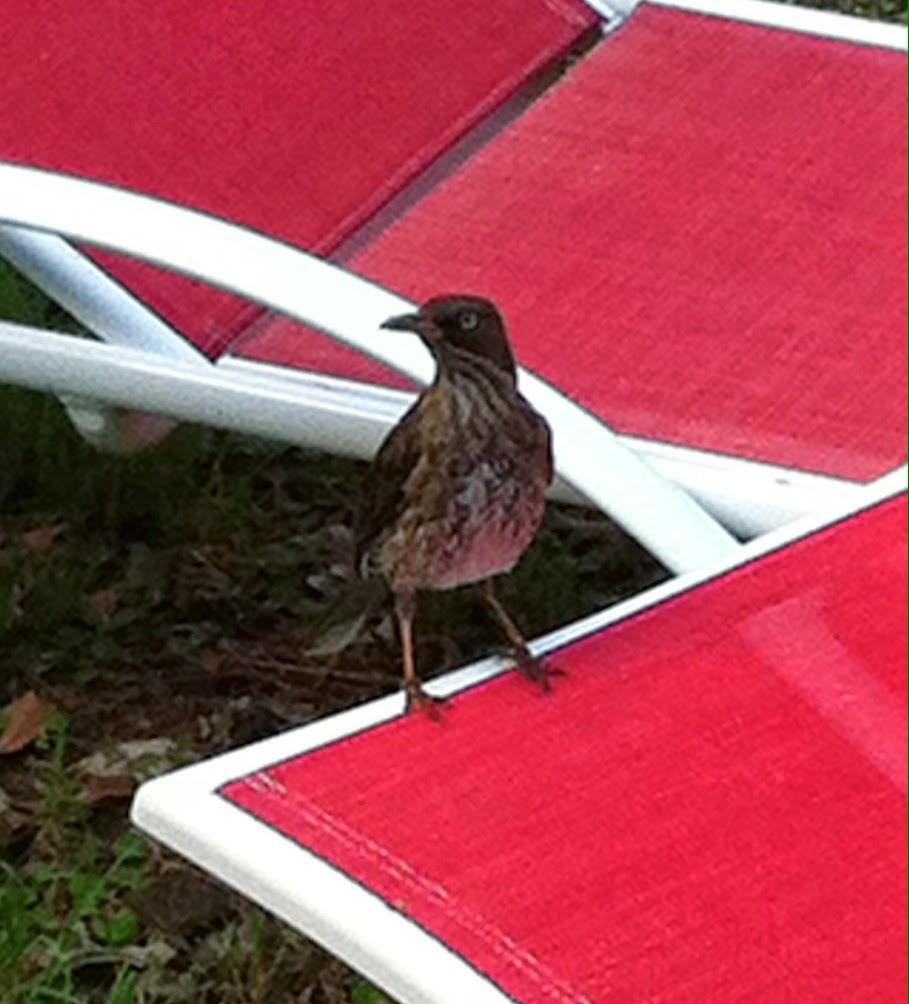 That's about it.  We still didn't check out the snorkeling beaches of Tamarindo or Carlos Rosario and were told that the hike to Resaca beach wasn't worth it - too difficult and the beach is a carbon copy of Brava anyway.  We did some kayaking at the cottages out in Mosquito Bay.  It rained a lot more this time - but never enough to ruin a whole day. 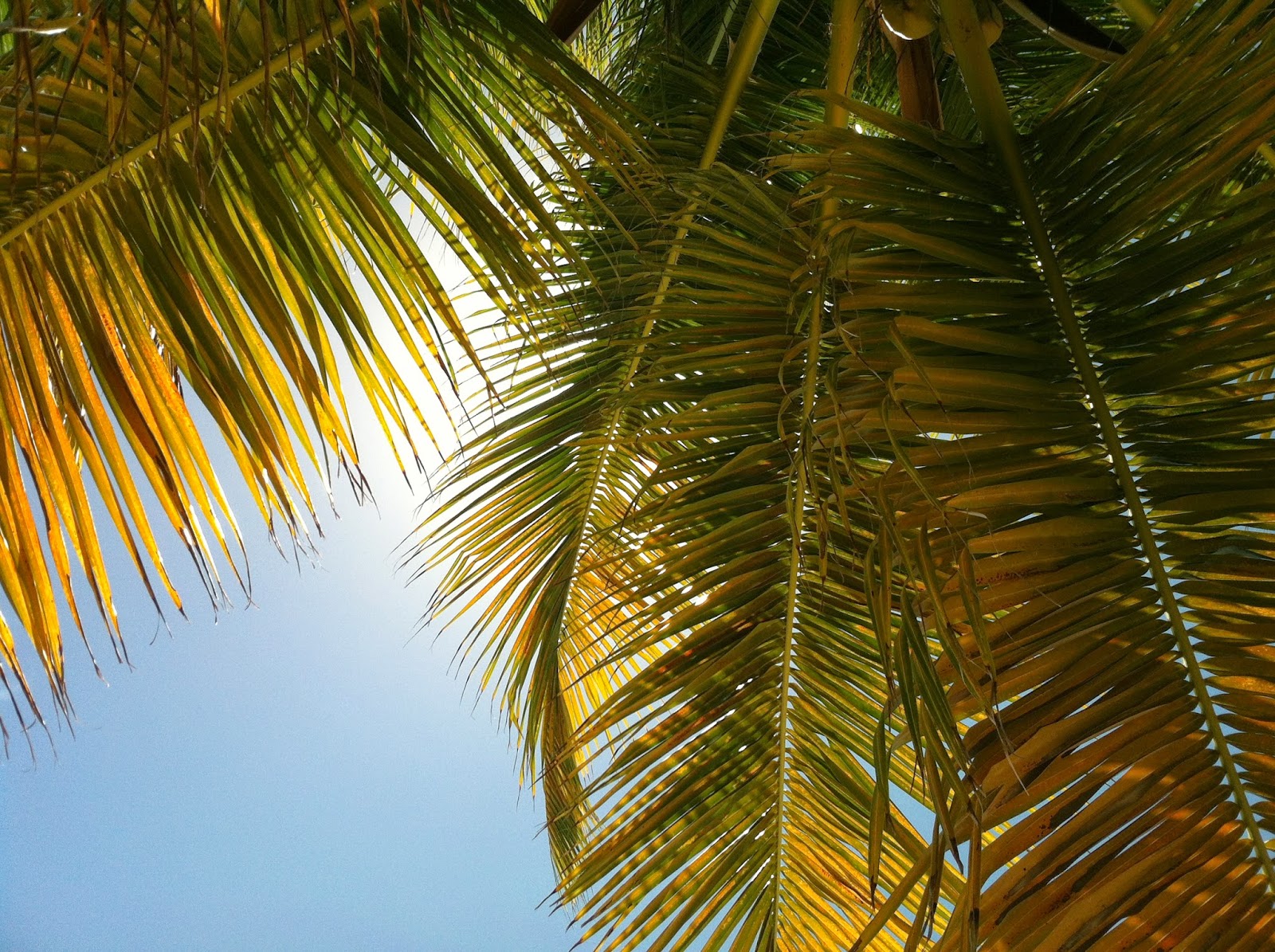 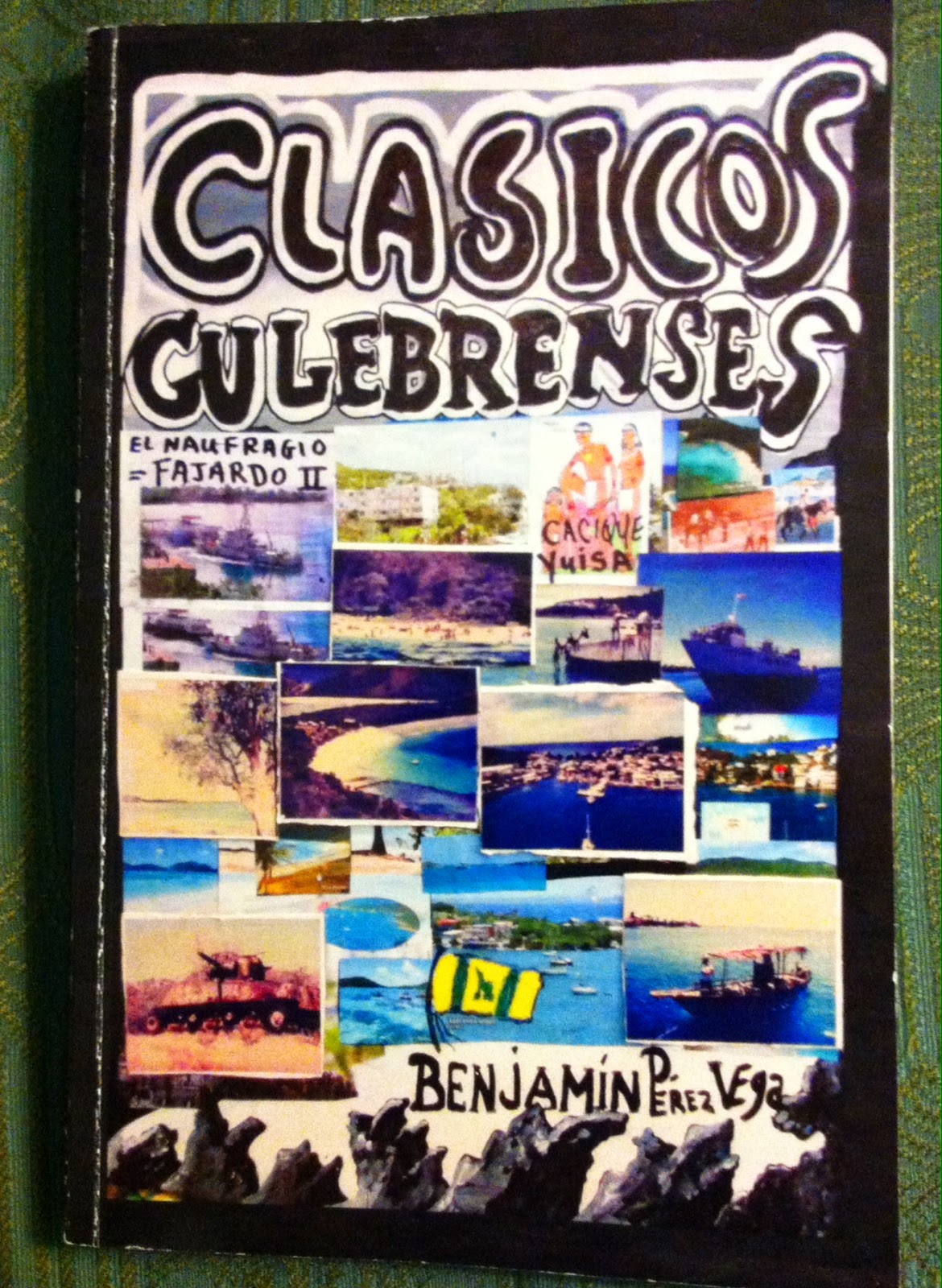 As I mentioned above, 3 of the restaurants were (temporarily) closed the week we were there in May, but in addition to Dinghy Dock we ate at Heather's Pizza couple times - surprisingly good pizza and pasta.  We also cooked some meals at the cottage.  Had it been an option we would definitely have eaten at Susie's, and Mamacita's would have provided another waterside bar alternative.  Barbara Rosa's didn't look open on the night we planned to eat there, although we did find a couple food carts such as Munchies and Tiki's Grill open for some inexpensive alternatives.  That's part of Culebra's charm - you never quite know when or if a place will be open so you just have to go with the flow.
Email ThisBlogThis!Share to TwitterShare to FacebookShare to Pinterest
Be a Fan
Posted by Tanner Llewellyn at 1:25 PM