When I transcribe a melody I try I like to determine which of the 7 "church" modes it might be using based on the notes I am hearing. There is a mnemonic for remembering these modes - I Don't Punch Like Muhammed Ali.  I learned it in an online music theory class taught by the University of Edinburgh Reid School of Music.

In other words, that's I (Ionian) Don't (Dorian) Punch (Phrygian) Like (Lydian) Muhammad (Mixolydian) A (Aeolian) li (Locrian).  Since there are two modes that start with L I try and remember that Locrian comes last.  Another one that works is I Don't Play Loud Music Any Longer. 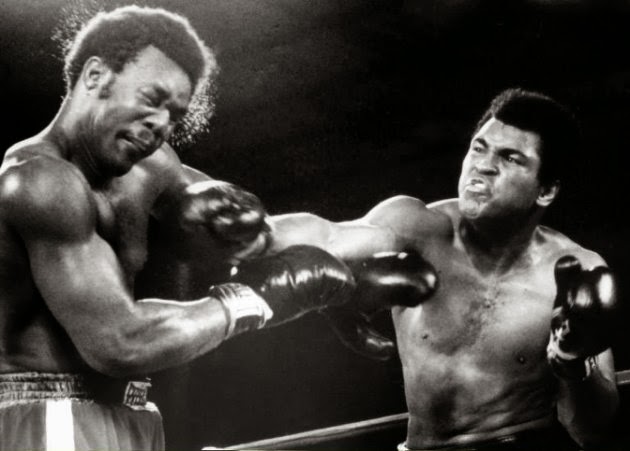 So what do these modes mean?  I like to think of them in terms of the major scale.  Let's use the C-major (Ionian) scale since it doesn't have any sharps or flats.

I used this same methodology when transcribing a melodic portion of the Phish song Horn this week. In the first 30-seconds of the instrumental section that begins after the lyrics are done, I only heard a flattened note once - a Bb - that I treated as an accidental. The rest of the melody was using notes from the C-major scale, although the tonal center of the melody was either G or D. It definitely wasn't C. So I determined for now that the first several bars of of that 2-minute end section of Horn are using either the G-Mixolydian or D-Dorian mode.

More often than not melodies do have lots of sharps (or flats!), so to determine the mode you have think in terms of scale intervals - whole steps, half steps...that kind of thing. As you are transcribing a melody, determine its tonal center.  The tonal center is the root note; the note it wants to keep going back to. Once you have the tonal center you can determine the scale/mode based on the other notes being used. For example, a tune using the notes G,A,B,C,D,E,F# with an emphasis on E it would be in E-Aeolian (E-minor).


Email ThisBlogThis!Share to TwitterShare to FacebookShare to Pinterest
Be a Fan
Posted by Tanner Llewellyn at 10:11 AM