Mining the Melody Part 2 - Transcription as a means of Composition

Yesterday I shared some information about Melody Mining - using things such as speech, rhythms and bird calls as sources for composing your own melodies.  Now that I'm starting to experiment with ear training, there's a long list of bands, styles and sounds that I'd like to utilize in this way.

For my first five or six years of playing music nothing was "by ear".  Everything I played was a melody straight from mandolin tab and/or sheet music (the "dots").  Ironically, since it was so easy to find the tab/dots to Appalachian fiddle tunes and Irish tunes - music traditionally played by ear - that this was the music I played.

But now I'm ready to try something completely different by attempting to write a new tune or short melodic piece every week for a year, which I plan on starting in late November.  I've been kicking around some ideas on how to do this, with the main idea being to simply transcribe melodies or take ideas from music that I like or find influential.

If I perfectly transcribe something, then great, I'm developing an important skill and I'll then use some formula or technique to purposely veer from that transcription in some way.  What is more likely, at least initially, is that my transcription will be very inaccurate so that I'll then have an "original" piece of music by default.  Either way, this will be great musical practice. 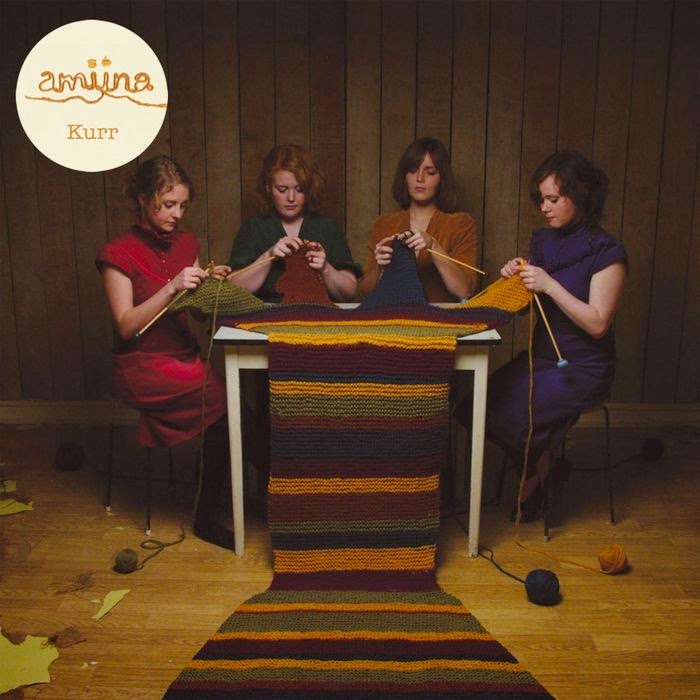 Here are some of the bands, sounds, styles and techniques I anticipate using as inspiration.  In any given week I will probably mix and match two or three of these ideas in an effort to meet the goal of writing a new tune every week for a year.

That last reference to poems alludes to an abstract writing exercise I sometimes do where I fill up an entire page with a cryptic flow of words (see linguistic photo examples).  This writing exercise calls upon my language vocabulary and is all about the act of creation with little or no concern for the quality or coherence of the result.  I intend to call upon this writing experience as I extend it to the realm of a musical vocabulary.
You might have noticed that there's little or no Oldtime, bluegrass or Celtic type music on the above list of potential tune sources.  I want to break free of such form and structure by pursuing melodies that have no ties to a predetermined genre, style or "tradition".  However, the Irish/Oldtime foundation will still be there because I really dig the AA/BB melodic (not chord based) nature of traditional tunes and will probably (loosely) work out of that format as part of this experiment.

I am waiting until around Thanksgiving to kick-off this project because I just started the free online Berklee College of Music MOOC on Jazz Improvisation, taught by Gary Burton.  I expect this class to be difficult and time consuming, so I'm going to wait until it ends five weeks from now.  Hopefully I'll have also learned some things in that class which can help me with this next project.

Email ThisBlogThis!Share to TwitterShare to FacebookShare to Pinterest
Be a Fan
Posted by Tanner Llewellyn at 11:55 AM