Something Irish Music Has that Oldtime Does Not

I do a lot of writing that compares Irish traditional music and oldtime Appalachian music.  To whoever reads these posts it probably seems stupid because these are two DISTINCT styles with no relation to one another or need for comparison.  It would be the same if I were constantly comparing jazz to bluegrass (which I might start to do!).

But, one thing that Irish music has that oldtime does not is a focus on the tune.  Hear me out.  In Irish music there’s a growing coalition of accepted “traditional” instruments.  These include, but are not limited to, fiddle, concertina, accordion, uilleann pipes, flute, tin whistle, tenor banjo, bouzouki.  (note that only some of these are stringed instruments). 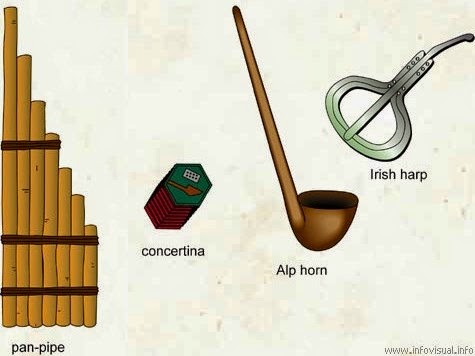 Yet, in oldtime music - as it has come to be construed - it’s all about the fiddle.  Even the venerable clawhammer banjo serves mostly to complement the playing of the fiddler(s).  Sure, there are some other oldtime melody instruments like mandolin and dulcimer (and virtuoso players of those instruments who triumph over this classification), but quite often other melody instruments play “second fiddle” to the fiddle.

Oldtime does have something that Irish music doesn’t have and that’s hypnotic repetition.  In Irish music you rarely play a tune more than 3 times through before moving on to something else.  Granted you usually play it three times and then pair it with two additional tunes in what is called a "set".  Sets can have a nice tension and release aspect due to key modulations between tunes, such as going from a minor-modal tune to one in a major key.

Instead of doing medleys, in oldtime you keep playing a tune several times through on repeat until you tire of it or - on rare occasions - until a second-level of transcendence occurs...or both.  So, what happens if you apply this same tactic of zen-like repetition to Irish tunes???

Email ThisBlogThis!Share to TwitterShare to FacebookShare to Pinterest
Be a Fan
Posted by Tanner Llewellyn at 6:16 PM